This site uses cookies to provide you with a more responsive and personalized service. By using this site you agree to my use of cookies.
Please read my cookie notice for more information on the cookies I use and how to delete or block them.

I made this site to help you avoid unprofessional schools that might break your career!

"As it nearly broke mine too" 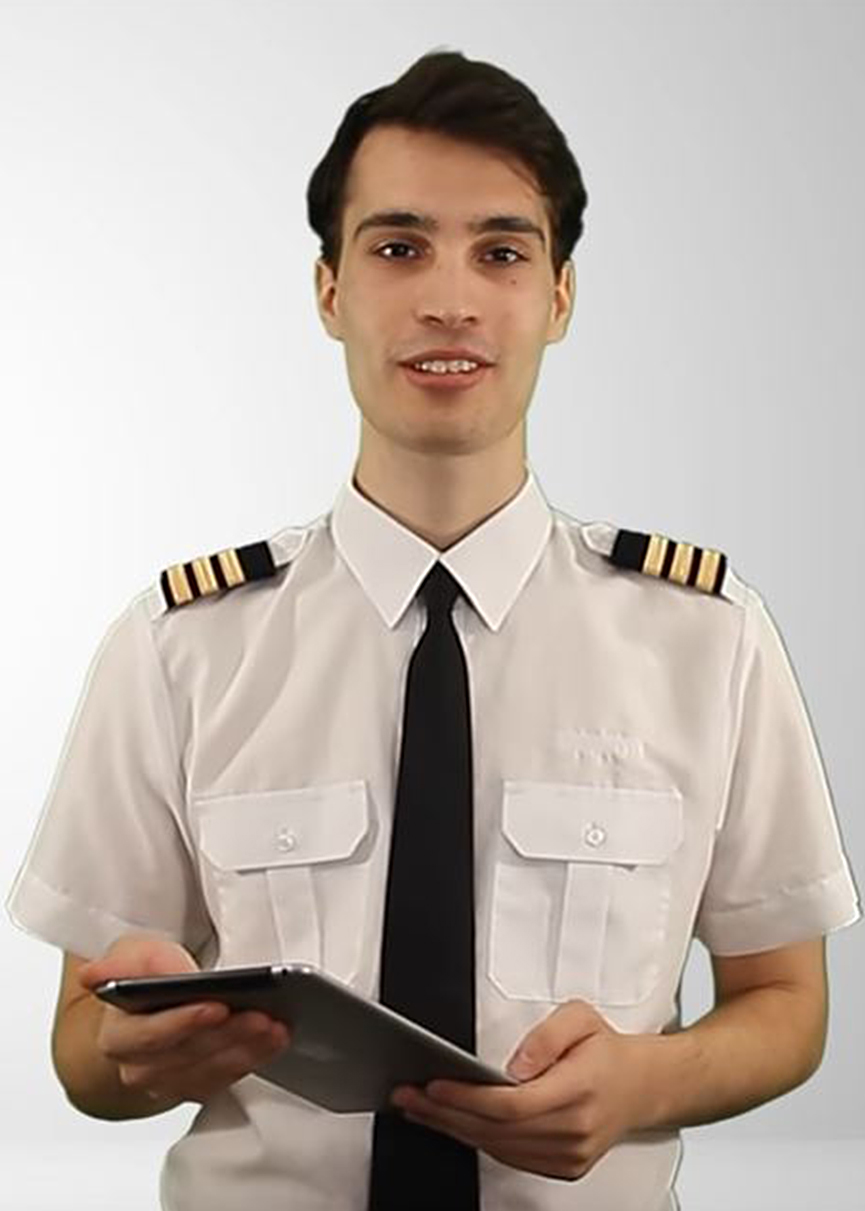 After my PPL, I barely had enough money to continue so I borrowed from my father and started to look for an ATPL Theory course.

I've decided to go for the cheapest option which was 1490 €. Unfortunately it turned out to be the worst decision. The cheapest course ended up being the most expensive!

All I got from the school was access to a question bank. I was studying by myself for a year. The school did not even organized the mandatory 10% classroom training. However, they've issued a fake certification confirming my "attendance".

But the suprise was just yet to come:
I wanted to apply for the CAA exams, but I couldn't becasue the ATO certificate of the school had been suspended! There was an investigation against my school due to organizing fake ATPL theory courses without classroom training and other mandatory elements.

I had to start all over again with a different school. I felt lost and almost gave up my dream. At the end telling it to my father was the hardest thing.

Four months later I decided to continue.
I could have saved a lot of time and money by listening to other's advice. That's why I decided to create this website and help others not to make the same mistake